AM AFTER MIDNIGHT NYC 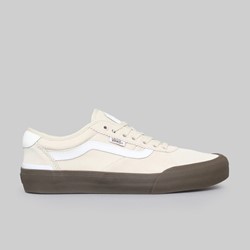 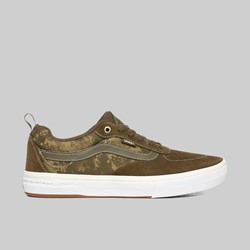 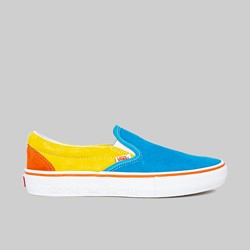 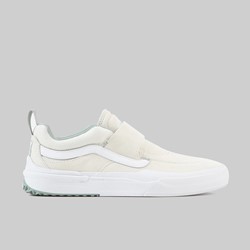 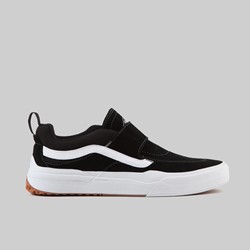 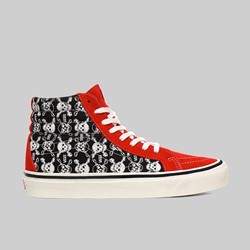 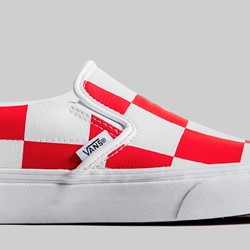 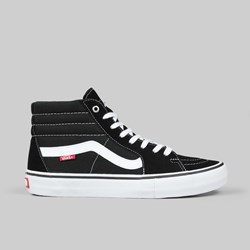 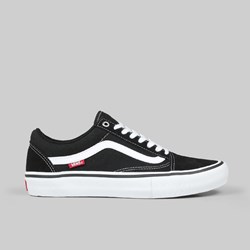 Well where do you start? What fitting introduction is there for a brand that has developed one of the most recognizable aesthetics of any brand in any industry across the globe? Well there’s no better place to start than the beginning. Paul Van Doren along with four partners opened the first Van Doren Rubber Company store in 1966, with a new selling method – to take an order for a shoe, produce it, then sell it, all in the same day. The Vans Authentic, arguably Vans’ most iconic shoe, was born.

As time progressed, more and more styles were created, including the #36 which became known as the Old Skool and the Slip-On, but Vans’ shoes were not selling fast enough to keep up with payments to creditors. It filed for bankruptcy in 1983, and the world appeared to be robbed of a great fledgling shoe brand.

However, in 1986, Vans managed to emerge from bankruptcy with newfound financial backing and all of its creditors paid off.  It outsources production to other countries, makes it on a much larger scale, and tackles a host of action sports including skateboarding, BMX, surfing, snowboarding and more, and also opens a huge skatepark. Looking back, Vans was very close to never being realized. Nowadays, it produces some of the best selling shoes in the world, with just about everyone of all ages and walks of life owning a pair.

Here at Attitude, we have the best offerings in the Vans Skate range, featuring a whole host of signature pro models and classics like the Old Skool. Thank you to whoever backed Vans in 1986!